AURORA | State lawmakers saw their final day of legislative session on Friday, now the work on new laws begins at the city level.

Aurora City Council members will discuss the implications of one bill in particular at its regular meeting Monday: Senate Bill 181, the bill that transfers regulation of oil and gas operations from the state to local governments.

City council has already adopted operator agreements, which allow the city and private oil and gas companies to enter into negotiations about petroleum development in Aurora. There is an hour reserved during executive session regarding oil and gas matters, but no further details available to the public.

It’s unclear what other measures the council may take up regarding oil and gas regulation.

During the group’s study session, council members are expected to take up updated rules for “dockless mobility systems,” otherwise known as the pay-as-you-ride bikes and scooters seen in many Front Range municipalities.

Three companies — Lime Bike, SPIN and ofo — operated in Aurora from September 2017 through August 2018. The new licensing program bases the annual fee on the size of the company’s fleet, ranging from $5,000 to $15,000 per year.

The former permit fee was structure topped out at $10,000.

There will also be a $0.03 fee per device for infrastructure purposes, according to city documents. “These fees will support management and oversight of the program, and can support building conducive infrastructure such as additional bike lanes.” 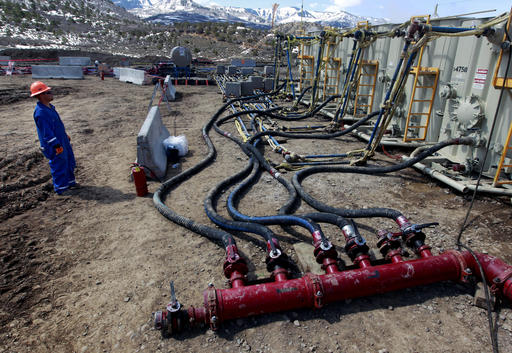 City Desk
We cover greater Aurora and the region. Reach us at 303-750-7555 or [email protected]
4,474FansLike
7,586FollowersFollow
0SubscribersSubscribe