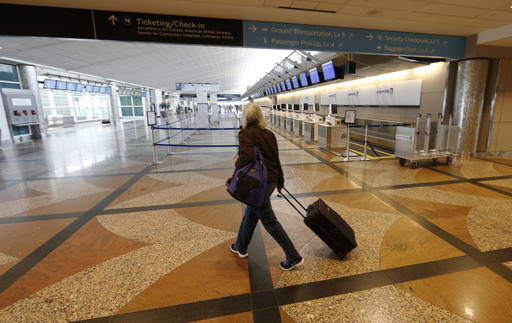 DENVER |  The traffic at Denver International Airport eclipsed nearly 6 million passengers for the month of June, marking another milestone for the consistently-growing airport.

The achievement also marks the ninth consecutive month of passenger traffic increases, stretching back to October 2017.

“Denver’s booming economy and record-setting tourism numbers combined with continued air service growth have put us on track for another record-breaking year,” said DIA CEO Kim Day. “We appreciate the investment of our airlines in the Denver market as they offer passengers more nonstop destinations than ever before.”

The growth in the airport’s passenger traffic for the month of June is a 4.5 percent increase from 2017 and currently stands as the busiest month in DIA aviation history.

PERRY: ‘Green Bay Packers experiment’ would put the ‘we’ in Aurora’s need for news

DACA opened doors to education for some, but many students still face obstacles 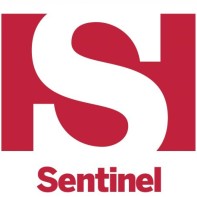 Biz Briefing
We cover business, industry and policy makers for greater Aurora and the Colorado region. Reach us at 303-750-7555 or [email protected]
1,358FollowersFollow
224FollowersFollow