EDITOR: I am writing to respond to “Trump says he supports a ‘comprehensive’ FBI Kavanaugh probe” (Oct. 1). Kavanaugh’s record shows alarming disregard for the constitutional principle of equal protection. He believes employers can deny health coverage based on their personal beliefs and counts as supporters groups who would take away LGBT rights and overturn Roe v. Wade, which affirms the right to abortion. On top of that, Kavanaugh is the only nominee who has stated on record that he believes that the President of the United States should have total authority to fire a Special Investigator, and that a sitting President should not be indicted.

Suggesting that the President is exempt from the consequences of their behavior is a clear threat to everyone else residing in the United States. His record is a threat to years of hard-won progress on civil and reproductive rights. We cannot afford to go back and we should not. I urge Senators Bennet and Gardner to vote “no” on Kavanaugh. 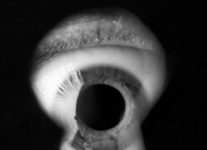 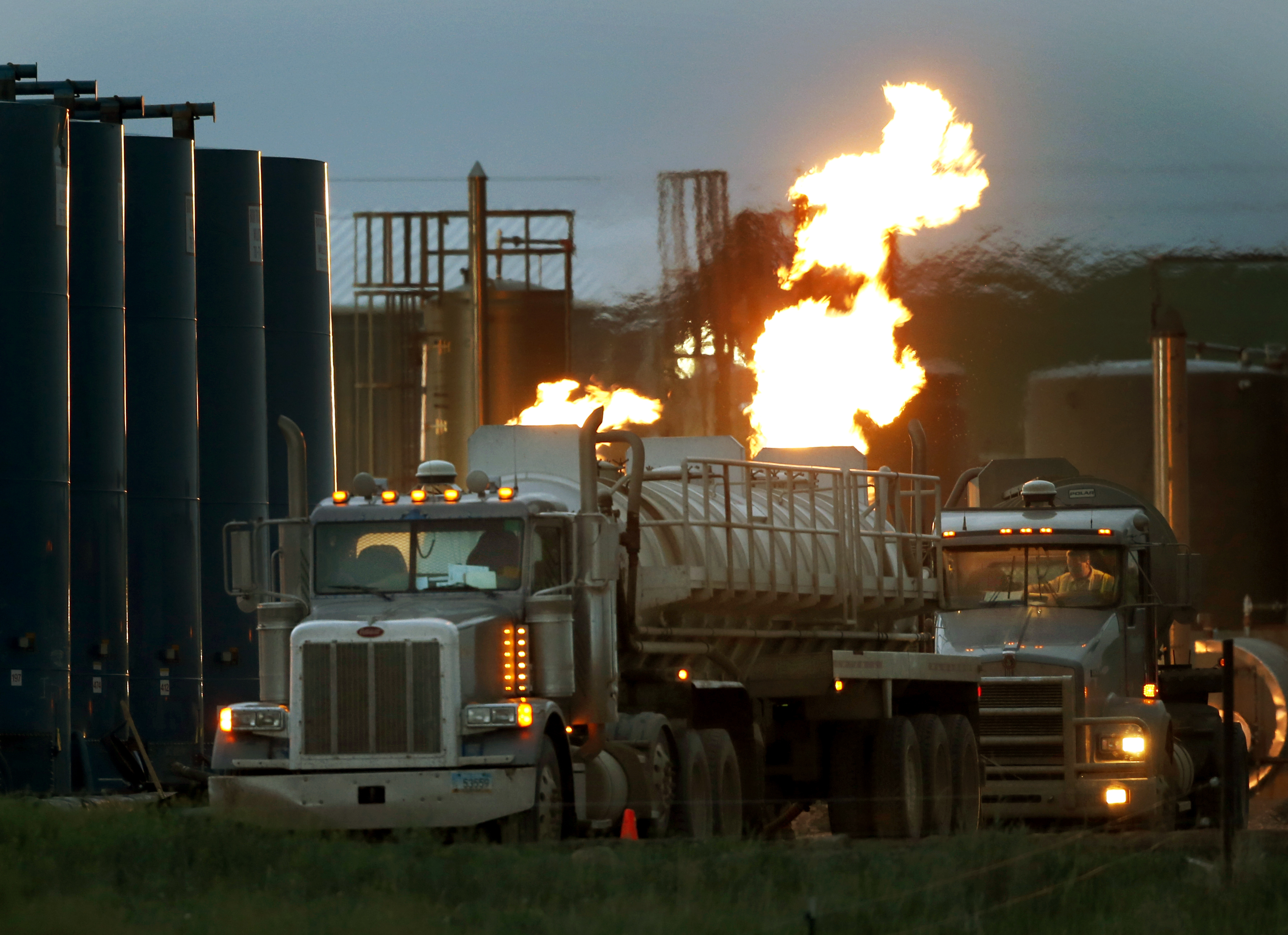